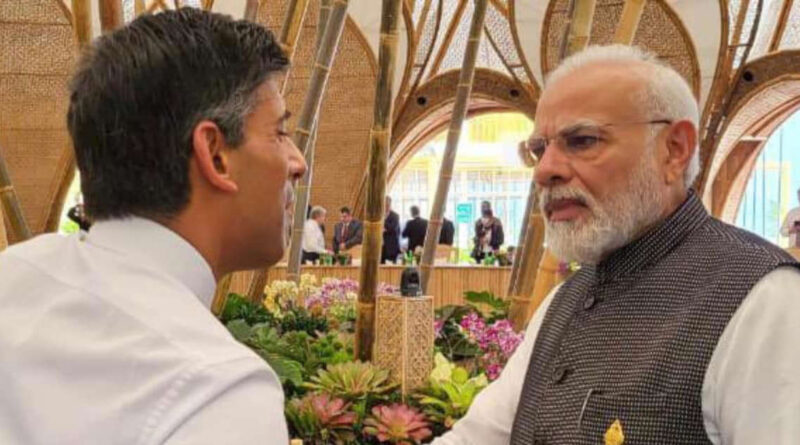 The G-20 Established in 1989, is a group of the world’s twenty largest economies that meets on a regular basis to coordinate global policy on trade, health, climate, and other issues. G-20 countries account for 80% of global economic output, nearly 75% of global exports, and roughly 60% of the world’s population. The G20 was founded in 1999 in response to several world economic crises. it has convened at least once a year, with summits involving each member’s head of government or state, finance minister, or foreign minister, and other high-ranking officials; the EU is represented by the European Commission and the European Central Bank. Typically, several participants that are not full members of the G20 are extended invitations to participate in the summits. Permanent guest invitees are: the government of Spain; the Chair of the Association of Southeast Asian Nations; the Chair of the African Union; and a representative of the New Partnership for Africa’s Development are invited in their capacities as leaders of their organizations and as heads of government of their home states.